Play! Would You Rather? Odd organism edition

Hello! Fun game over here guys, are you ready? Welcome to the Odd Organisms WOULD YOU RATHER GAME – where you get to choose between bizarre options which represent traits in real life animals.

For example: Would you rather eat baby seal eyeballs or cookies?

There are animals out there that eat both and depending on which you choose I’ll elaborate further.

This game is based off of a science show I presented a few weeks back at an adults only biology night, where over 700 people voted for their preferred choices (thanks guys!).

AND NOW YOU CAN PLAY ALONG TOO!

Below are the five Would You Rather questions – relating to different animal needs. Click on them to find out what animal they represent and how many of my audience members picked that option too. Are you in the majority, or are you a freak of nature (much like the animals you’ve just chosen)? Let’s find out!

Q1: To nourish yourself, which would you rather? 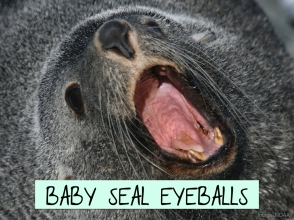 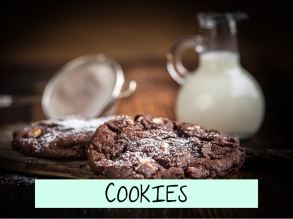 Q2: Which of these toilet traits would you rather? 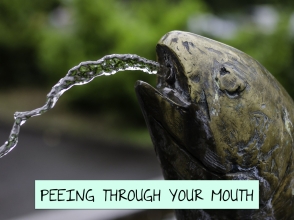 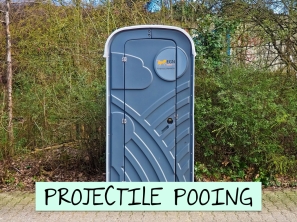 Q3: To defend yourself, which would you rather? 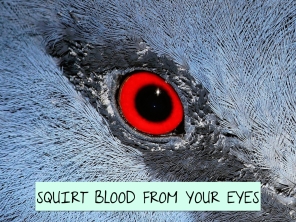 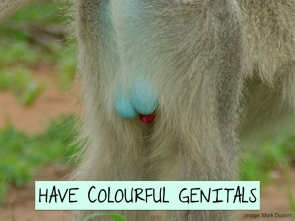 Q4: To attract a mate, which would you rather? 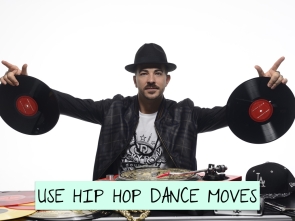 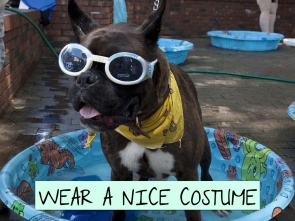 Q5: When parenting, which would you rather do for your offspring? 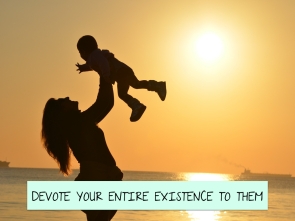 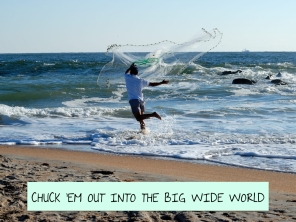 Who writes this stuff?

Odd Organisms is on the 'gram

FACT: I have the best mug. . . #oddorganism #oddorganisms #weirdanimal #strangeanimal #birdchat #fowllanguage
RELATED TO ELEPHANTS: this fella is a hyrax, and despite their fluffball bods they’re most closely related to - elephants, dugongs and manatees. Deal with that knowledge. 📷 Chris Goldberg . . #hyrax #oddorganisms #oddorganism #animalfacts #zoology #scicomm #dyk #weirdanimal #strangeanimal
WEIRD HEAD: the suction cup ‘scalp’ of a remora fish helps them hang onto manta rays, sharks and, one time when we were snorkelling, James’s butt 😉
My Boyfriend Draws His Favourite Odd Organisms - it’s James’s birthday today (✨🎉) so I’m throwing it back to this old blog post where James kindly contributed his artwork. Link in bio if you’d like to revisit this iconic moment #oddorganisms #oddorganism #cassowary #wildlife #scicomm #zoology